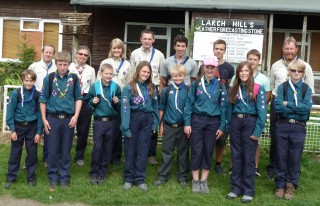 Tom, was a founding director of Peel Holdings and was instrumental with the purchase of the land for the Trafford Centre. At Peel Tom was a pioneer of the modern retail parks B&Q, MFI, Comet, Do it all, etc. with centres throughout the UK. He was a true developer which involves courage and a belief to invest long before any was visible on the ground. In the late 1990s, without knowing the culture or language and with virtually no contacts Tom travelled to Poland. He managed to secure sites in three key areas including Warsaw. The next major hurdle after achieving planning (including restructuring of some roads!) was to convince main retailers to enter Polish market for the first time. It took over ten years to complete three large Outlet Shopping centres.

As well as running his own complex business Tom took the time to help and mentor other business people including Up and Under Group MD Andy Fewtrell. Tom was also a long time supporter of the Sea Cadets on the Isle of Man where he latterly made his home. 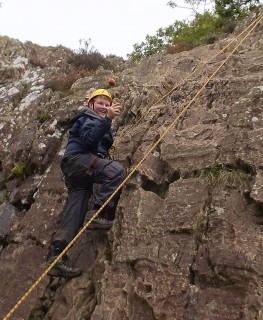 It is a fitting memorial to Tom, who did not grow up with a silver spoon in his mouth, that this fund helps youngsters to afford to gain experiences that will help them face the challenges that they will encounter as they grow.

The Tom Dootson Memorial Fund has been established to provide assistance with funding for young people, involved in Cheshire Scouting, who would be excluded from taking part in outdoor adventurous activities due to inability to pay the fees. The funds are administered through the Up and Under Foundation. Access to the funds will only be available through Scout groups who should apply in writing to the Foundation. Individuals should not directly seek funds from the Up and Under Foundation.

posted: February 24, 2020
Entries for this June month-long challenge event are now open and this year your challenge can be based on any … Read more →